Public FB gallery (which will be added to): 20130728- Minnesota Fringe Festival

Once again, I'm not doing a Total Immersion Fringe. The City of Mpls recognizes I'm a journalist, even if the Fringe doesn't, and I'm still covering the Nicollet Repaving project, though not as industriously as last year. When they're all done (ie with the trees and street art put in) I'll make slide show/Ken Burns movies. But I digress.

The 2013 Minnesota Fringe Festival is still loads of fun. I couldn't make it to the two preview Fringe-for-all events, but I did go to three tech rehearsals and made the Ootifest (the Out-Of-Towners Showcase).

Here are reviews of the three shows Carole and I saw in rehearsal. Please allow that a rehearsal, even a tech/dress rehearsal, isn't the same as a performance with a full audience.

Fashion Risk or the Accidental Nudist

Naturalism as a lifestyle 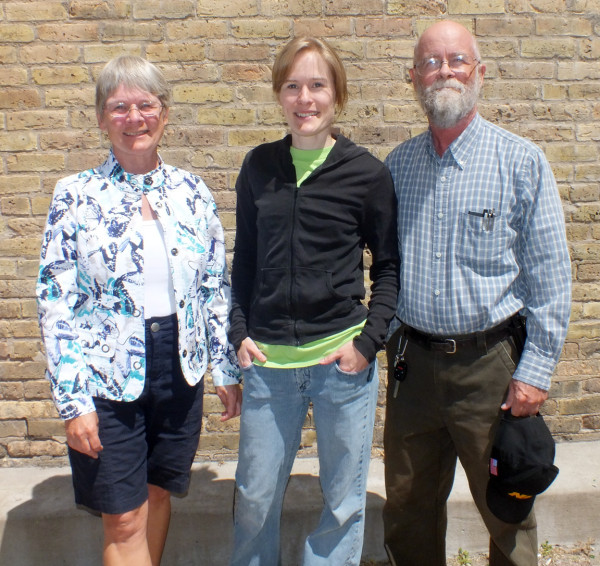 Natalie's play is basically a one-woman show about growing up, but there are another nine people who walk around, mostly naked, as she relates stories from her life. The nudity is casual, and it doesn't take long before it seems natural. Which is the point. Self-image and fitting-in issues traumatize most kids, no matter what your lifestyle, no matter who your parents are. By the end, we know Natalie better, on the inside, and even gain insight into her parents.

Four stars for the play, rounded up a half star for the costuming and success when there isn't any. (I don't know if I can give half-stars on the Fringe site.)

The Concept of Anxiety

Ruminations on death and a bit of geekery 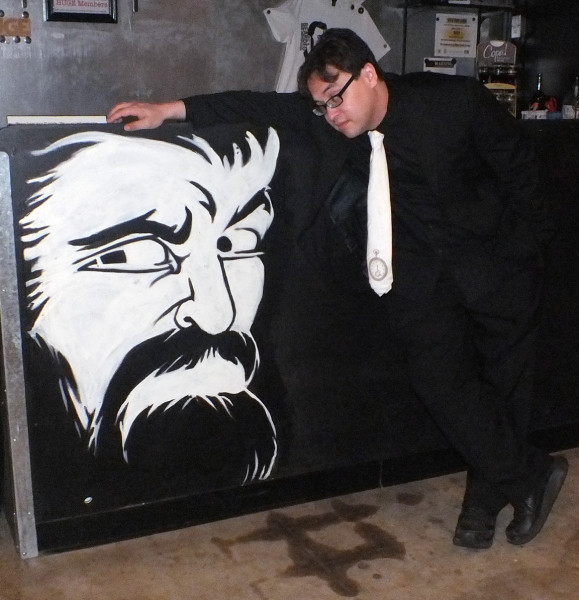 Phillip Andrew Bennett Low is always interesting. His rapid-fire monologues usually have enough content, somewhere, and enough cerebration to make the experience worthwhile. Here, his ruminations on death meander around the subject, and little bits of dialog are splintered into fragments that coalesce, I think. The geeky jokes are fun, but a side issue. More than a little conceptual, which I like.

Phil is in at least five Fringes. I don't know how he memorizes all those words. But I'm glad he does.

( click here for the rest of the reviews and commentaryCollapse )
Time and energy may not permit more Fringing. I tend not to drink when there's Fun Stuff happening, so hanging out at Fringe Central is iffy, though I may drop by. We'll see.