Last month, my mother and I went to Cuba. I've been posting on Facebook, and have gathered together postings here. I'm still processing the photos and videos. In the meantime, let me share a couple of my favorite photos, and some observations: 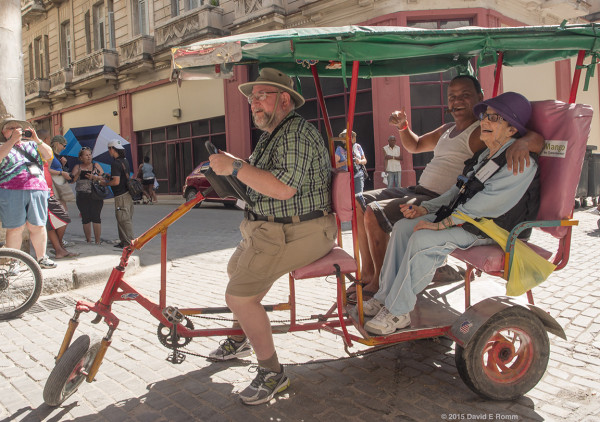 
( much more under the cutCollapse )
Collapse