The week before Minicon, I was in the San Francisco Bay area for the memorial for my uncle Arthur Lipow. I took a lot of photos, lent a small camera to extended niece Lily, and also took touristy photos while I was there. For some reason, I was attracted to the Golden Gate Bridge and environs, and tried to get it in as many shots as possible. Here are some. Click on photo for larger version. 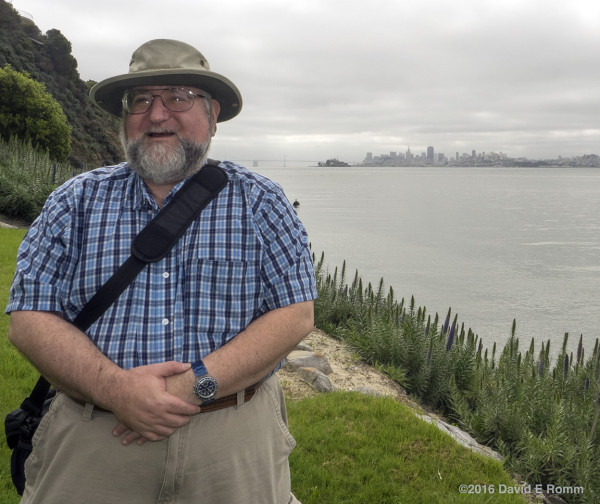 Me with Bay Bridge, Alcatraz and San Francisco in the background. 3/18/16. Photo by brother Dan. 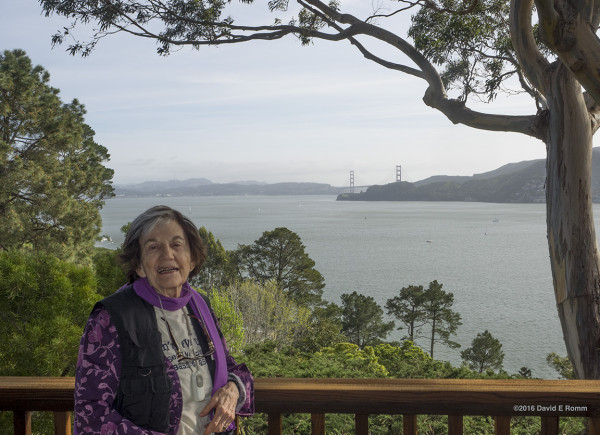 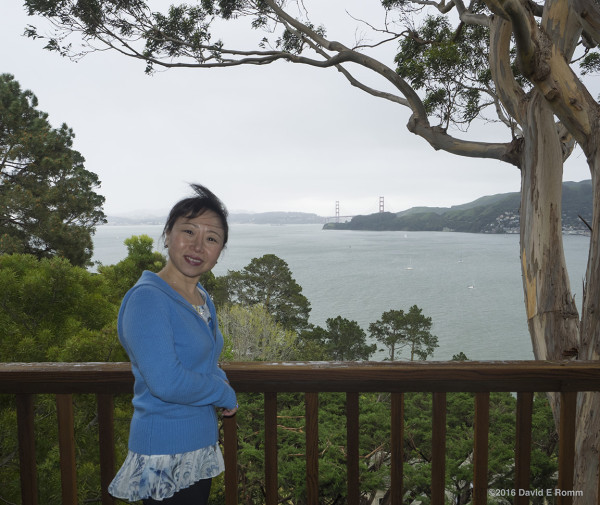 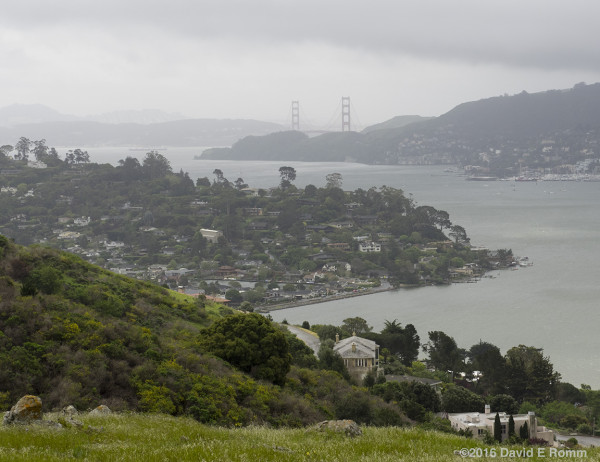 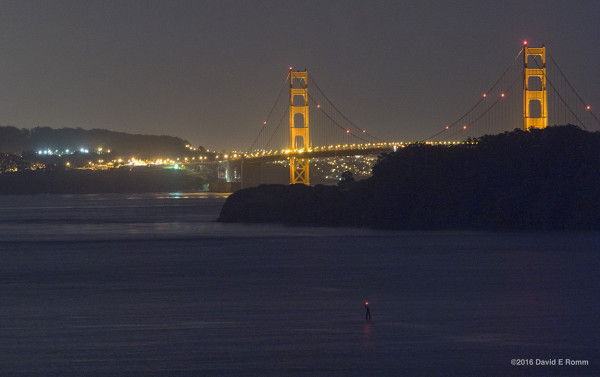 Golden Gate Bridge at night, with a two second exposure using a 150mm lens and fussing a lot. 3/21/16

My Public FB photostream of the Arthur Lipow Memorial